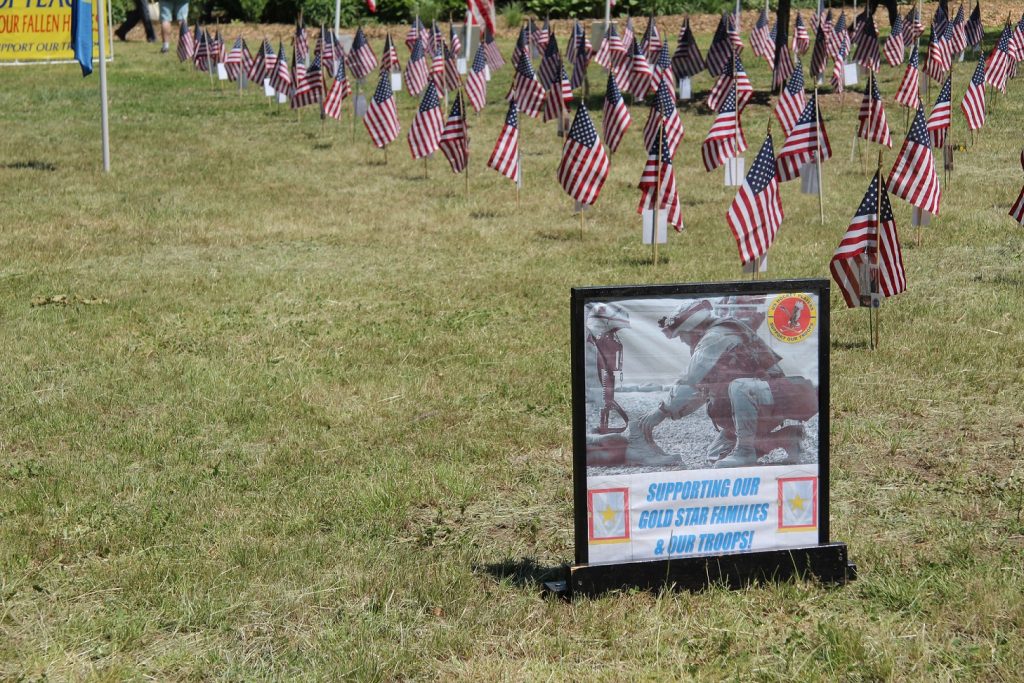 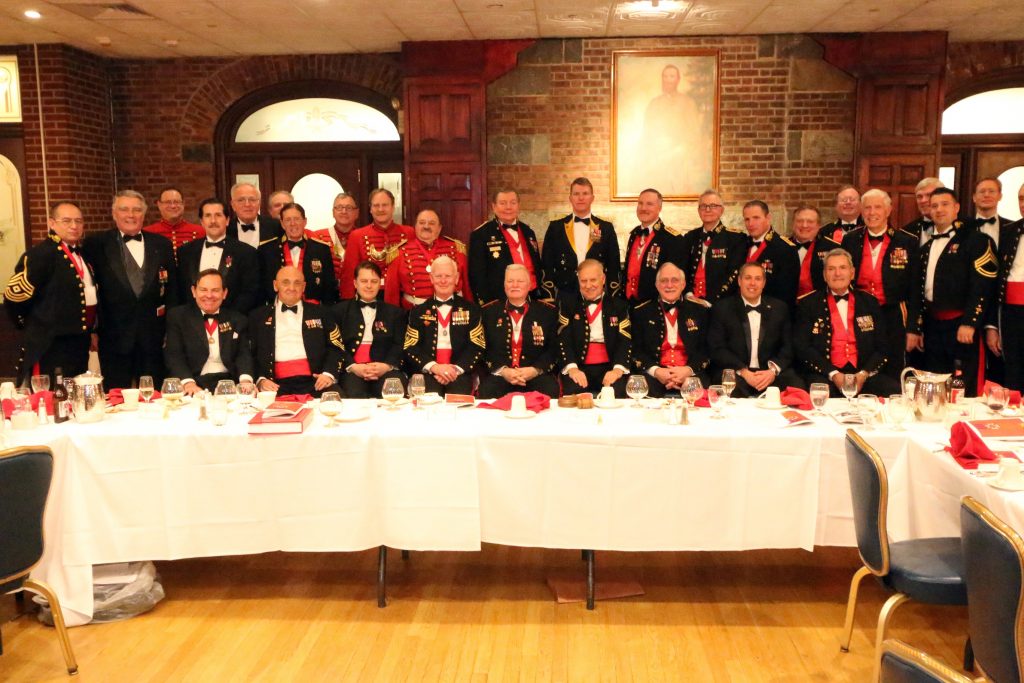 On 22 September, 1776 British troops under the command of General William Howe (British Commander in North America) hung Nathan Hale a day after he was caught spying for the Continental Army. Every year a small ceremony is held to remember the man who reportedly said, “I only regret that I have but one life to lose for my country”. The ceremony takes place at City Hall Park, the location where he lost his life 235 years ago. Attending the ceremony were city officials, including Mayor Bloomberg.

The late 18th century City Arms Tavern stood on this site. On November 25th, 1790, known as “Evacuation Day” because it marked the anniversary of the departure of the last British troops from New York in 1783, a group of patriotic citizens met at the Tavern to discuss the defense of their state and nation from possible foreign aggression. As veterans of the corps of artillery of the Continental Army, they formed the VETERAN CORPS OF ARTILLERY OF THE STATE OF NEW YORK. Since that date this historic military command has served the state and nation continuously, in both peace and war.

CWO2 Don Schmidt jumped into a raging river to save a drowning child. See the full story here.