Join the VCA  |  Join the USFAA  | Subscribe to the VCA Newsletter

The VCASNY is a federally and state recognized active American Historic Military Command. Founded at the end of the American Revolutionary War for the purpose of preventing another British invasion of New York City, the VCASNY is the oldest military unit in New York State. It was formed in Manhattan on Evacuation Day (New York), November 25, 1790, by Veterans of Washington’s Continental Army Corps of Artillery. The founders met at the City Arms Tavern located off Broadway near Trinity Church, where they established an independent artillery company of exempts, in the event of a return invasion by the British.

The current mission of the VCASNY is to “preserve the military heritage of the State of New York and to support military activities in the State of New York upon request”. The VCASNY today serves primarily as a ceremonial unit and during the course of its drill year is invited to participate in numerous New York City parades, civic and patriotic events. Independently or in association with traditional Veterans’ organizations, the VCASNY also serves as honor guard and provides firing parties for military funerals, military anniversaries and other events of military interest.

True to the core beliefs of its founders, most members of the VCA have served or are serving in the military of the United States. Its members have independently served in several wars including WWI, WWII, Korea, Vietnam, Desert Storm, Desert Shield, and the present GWOT conflicts.

VCASNY members have also served in all of the United States military branches. Many VCA members are serving actively in the military today, including the Regular Army, National Guard, Reserves and the NY (State) Guard.

Drills and practice are held in several locations including Fort Hamilton and Fort Wadsworth. The drill season begins in October with the Columbus Day Parade, and ends with the VCASNY “4th of July” Salute to the Union, where an artillery salute is rendered from its firing battery of 75mm pack howitzers. This practice began on On July 4, 1794, when the VCASNY fired its first federal artillery salute from the Battery in New York City  in celebration of U.S. Independence.

The VCASNY is always looking for new blood to fill its ranks.  If you are interested in enlisting, please contact us at the above “Join the VCA” link.

Learn more about the VCASNY 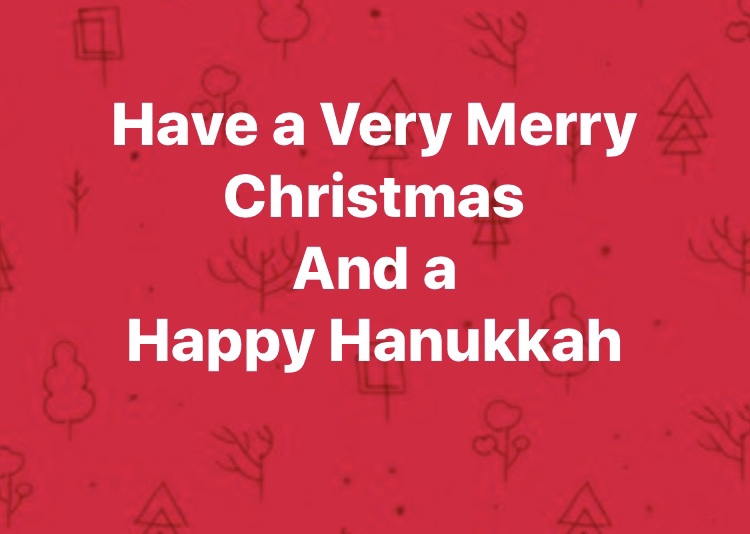 On 22 June, A VCASNY howitzer fired off the signal to begin the Tunnel to Towers Foundation Invitational at Liberty National Golf Club. The first annual event is a fundraiser that allows the foundation to build custom smart homes for catastrophically injured service members.  Members of the VCASNY and the U.S. Army Reserve NEMARSG (Fort Wadsworth) had a photo opportunity with some of our wounded service members and the Honorable Rudolph Giuliani.